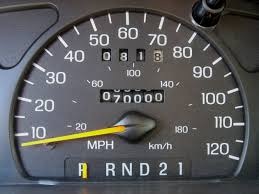 I’ve added quite a few miles on my odometer: two round trips from Michigan to the east coast two weeks in a row. And as I undertook these perambulations, I had some eye opening experiences. I’d recommend these to my road tripping friends:

Road trips are still a great experience. There are so many beautiful sights even from the interstates: the bridges over rivers, mountains and hills, lakes, rivers, creeks, downtowns and suburbs, monuments and malls, and family members in far-flung places. With gas prices fairly low, it’s an economical way to get around and it might be good for your brain, too!