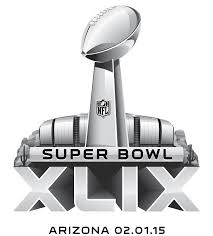 Super Bowl XLIX is now in the history books with an exciting, close game resulting in the New England Patriots’ victory. Also victorious were the NBC execs and shareholders who brought in a tremendous amount of ad revenue. Here is our review of the evening (mostly in chronological order):