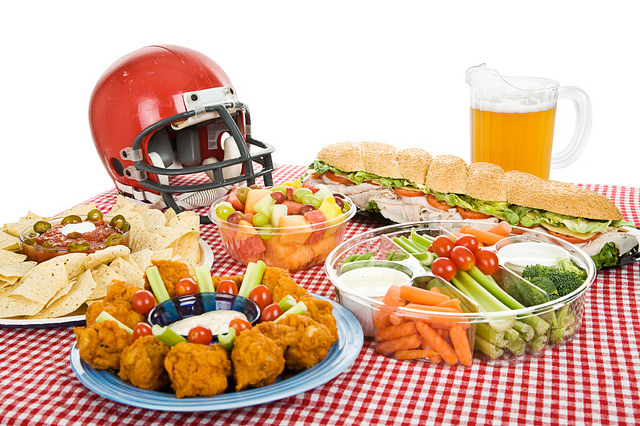 photo courtesy of the US Department of Agriculture

The highs, the mehs and the lows: